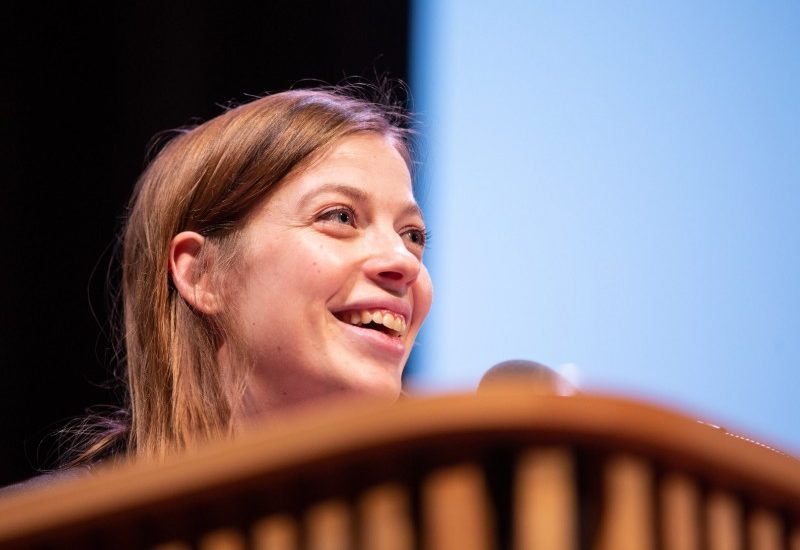 MINISTER OF EDUCATION Li Andersson (Left Alliance) believes the central administration should do more to encourage motorists to switch to biogas and bioethanol-powered vehicles.

Andersson drew attention to the importance of making sure green transport options are available to everyone in addressing her fellow party members after securing her second three-year term at the helm of the left-wing party in Kuopio, Eastern Finland, on Saturday.

The leadership election was uncontested.

“If we want people to use more public transport, it has to be reflected in lower fares and better level of services. If we want the people who need a car to switch to low-emission vehicles, we have to make them reasonably priced also for those who can’t afford a new electric vehicle,” she outlined in her speech.

She identified supporting vehicle conversions to biogas and bioethanol as a sensible and cost-efficient way to enable low-income earners to contribute to the fight against the climate emergency.

“The state should invest in building a nationwide fuelling infrastructure, in addition to which the conversion incentive should be raised. One solution for the state to speed up the transition could be to pay for biogas conversions for everyone who wants one for one year,” envisioned Andersson.

Her proposal was rejected as costly by Timo Heinonen and Heikki Vestman of the National Coalition. Both of them drew attention to the fact that there are around 2.6 million diesel and petrol-fuelled cars on the roads of Finland.

“With a gas conversion costing roughly 2,000–4,000 euros, Andersson’s proposal could cost taxpayers about 5.3–10.7 billion euros,” Vestman wrote on Facebook, citing a report by Verkkouutiset, the official mouthpiece of the National Coalition.