HomeNewsNewsTATA STEEL TO SLASH 1,500 JOBS IN IJMUIDEN; 3,000 ACROSS EUROPE 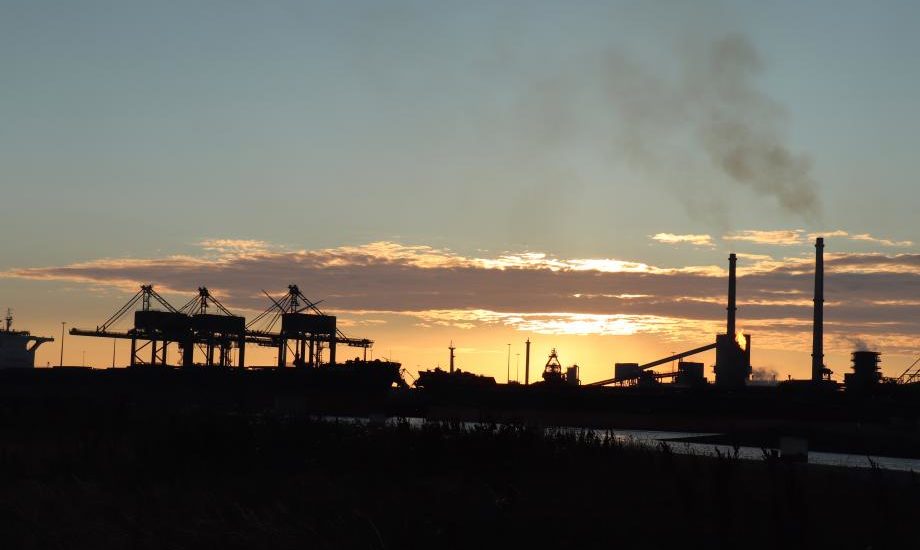 Tata Steel is planning to scrap some 3 thousand jobs in Europe, European CEO of Tata Steel Hendrik Adam confirmed. Some 1,500 of the 11 thousand Tata Steel jobs in the Netherlands will be lost, a well-informed source within the company confirmed to RTL Z.

The European steel market has been struggling for some time due to the high energy costs. In June, Tata Steel announced that it is reorganizing the company, streamlining the supply chain and deploying technology more intelligently to improve efficiency. The company also said it would focus on reducing employee costs. No branches will be closed.

According to Tata Steel, the layoffs are in view of the “huge numbers of challenges” that the company faces.

The Central Works Council of Tata Steel is surprised by the reported layoffs in the Netherlands. “That so many jobs are disappearing in IJmuiden is really a no go”, Frits van Wieringen of the CWC said to RTL Z. “The company is far too healthy for such drastic measures.”

A plan for a Tata Steel team up with German ThyssenKrupp was blocked earlier this year by the European Commission.