The Council of EU Chambers of Commerce in India (EU Chambers), an International Forum situated in the heart of Mumbai, the commercial capital of India was set up in 1992 under the aegis of European Union Ambassador and represented by Bi-Lateral Chambers and Bi-National Committees of European Countries to foster commercial & economic partnership between India and the European Union

Over the last 6 months, EU-India InnoCenter screened 100+ European startups out of which 10 Startups in the present cohort... 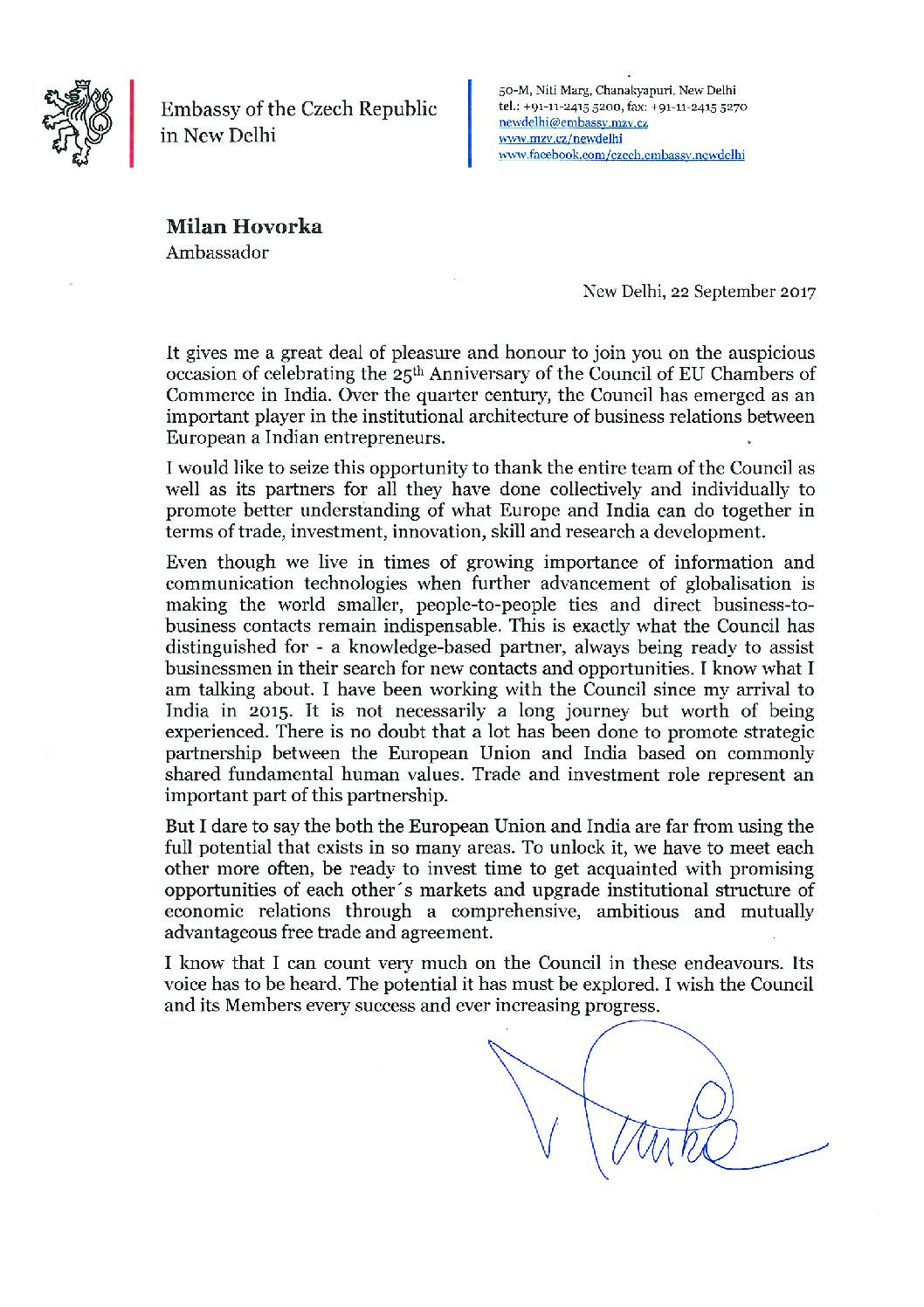 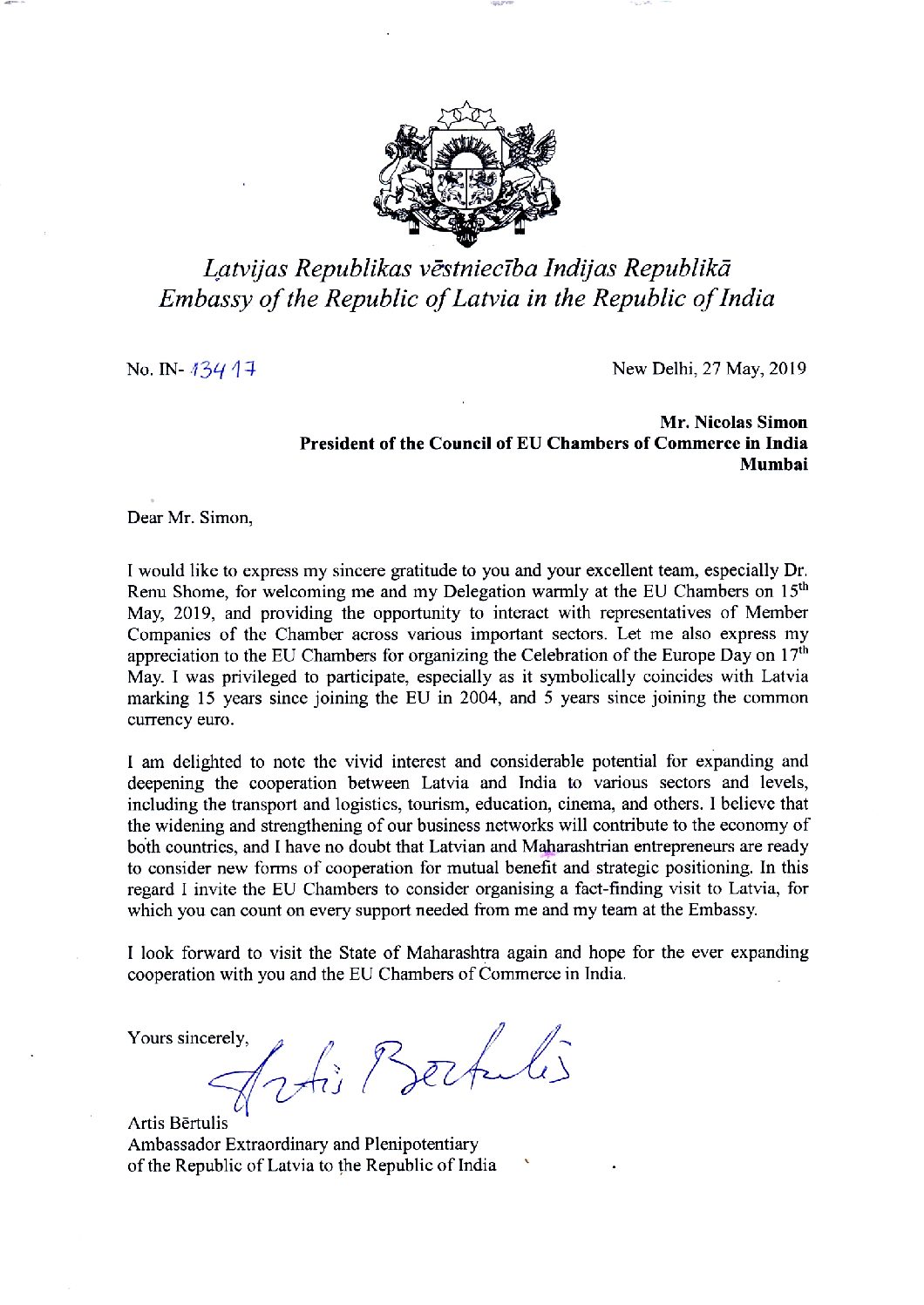 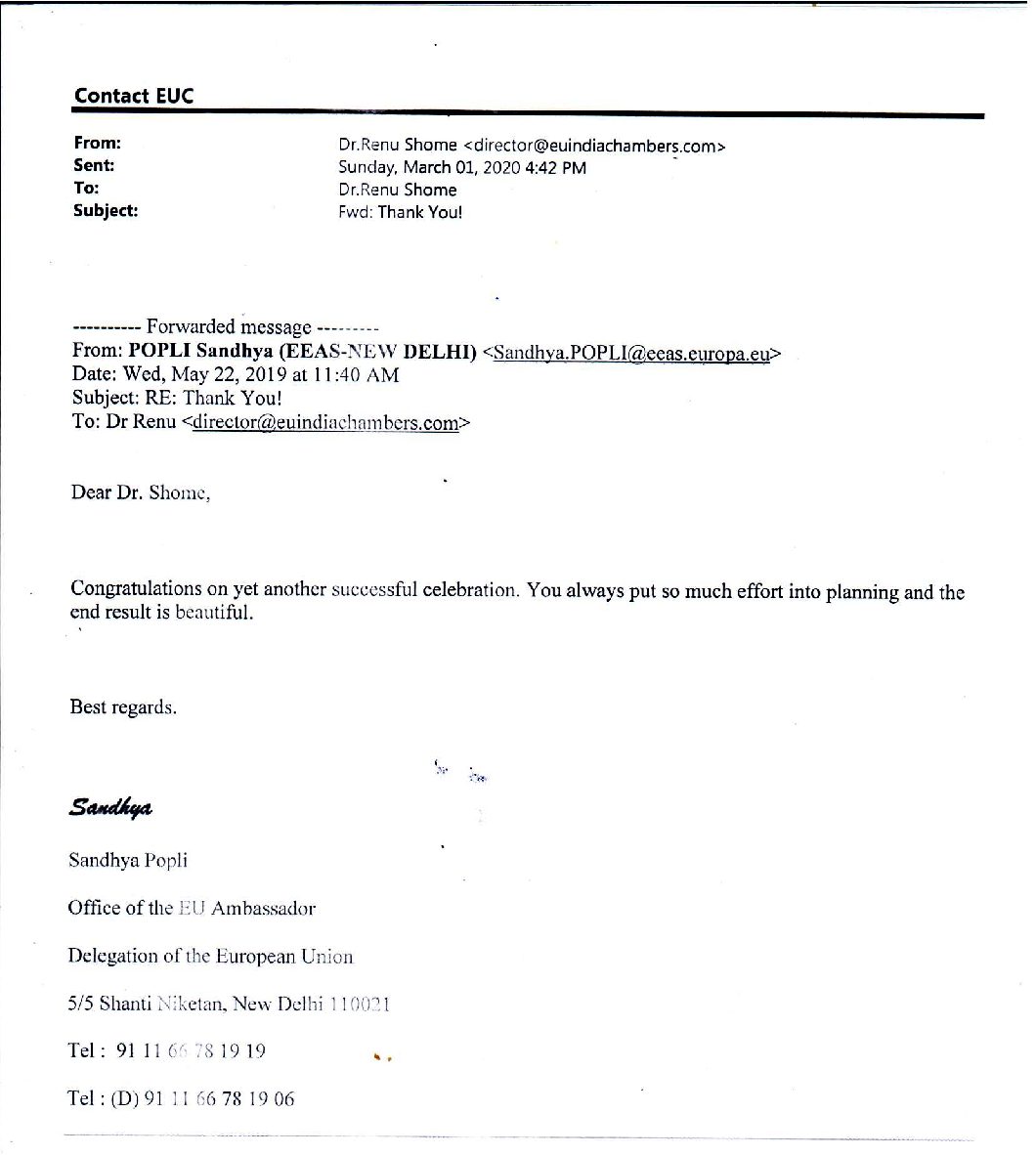 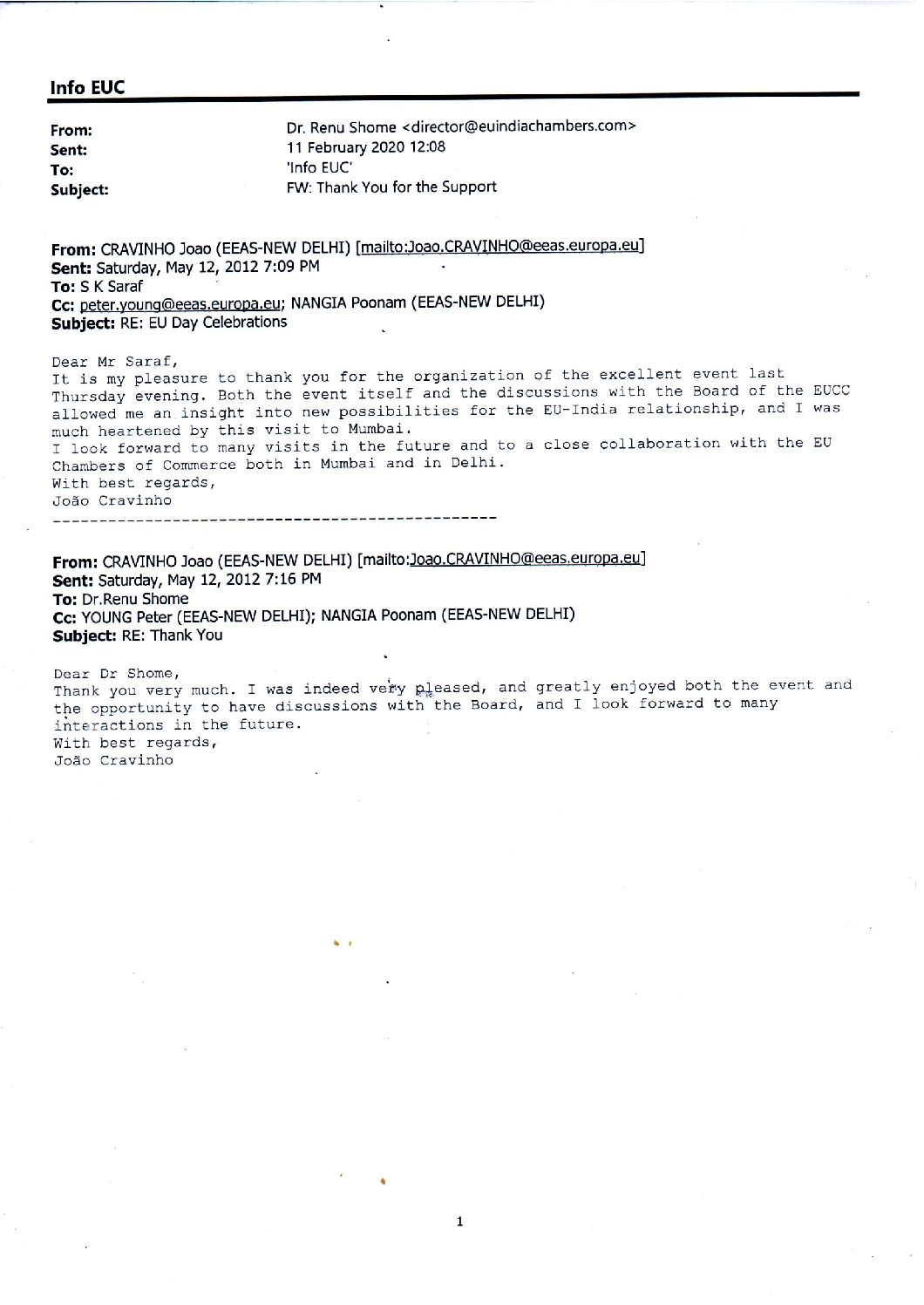 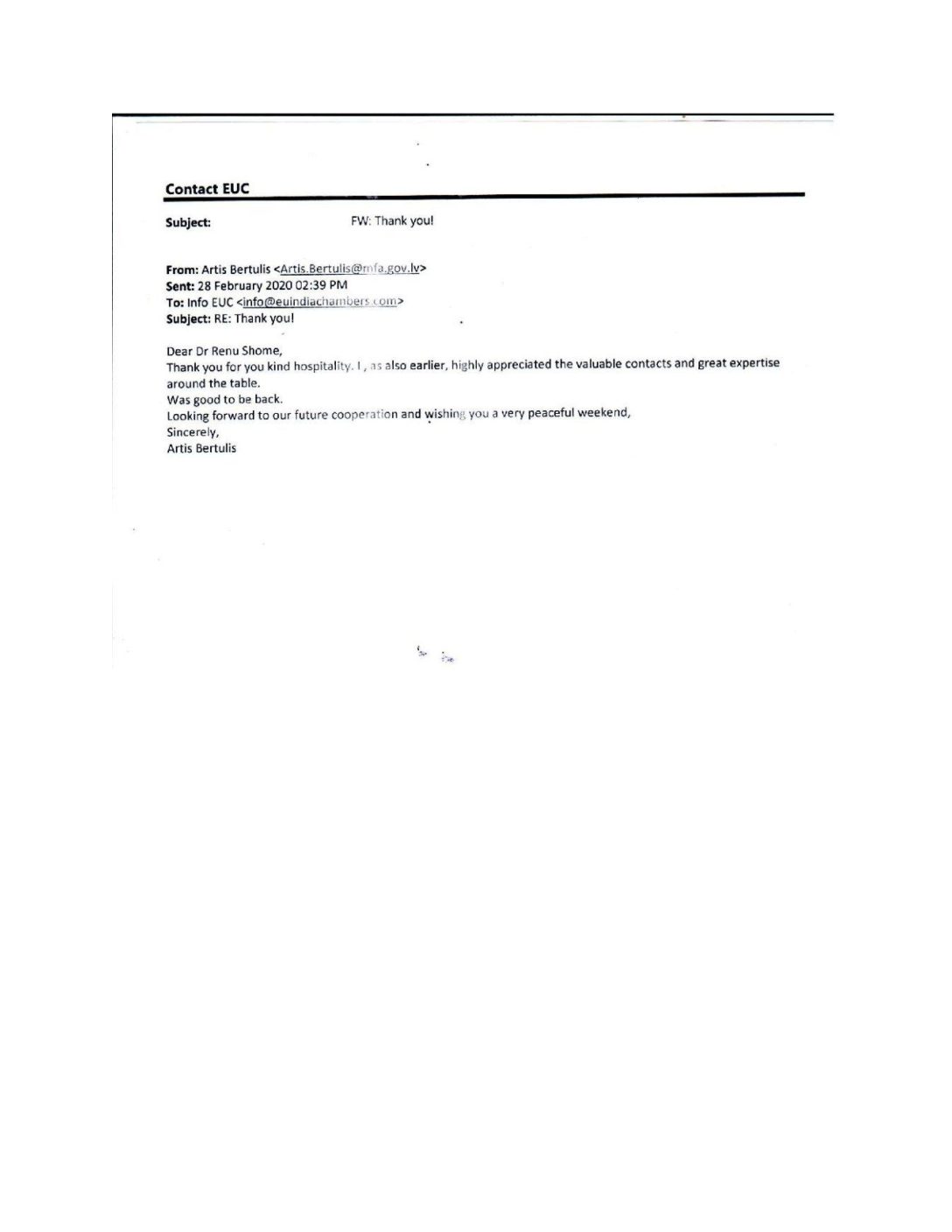 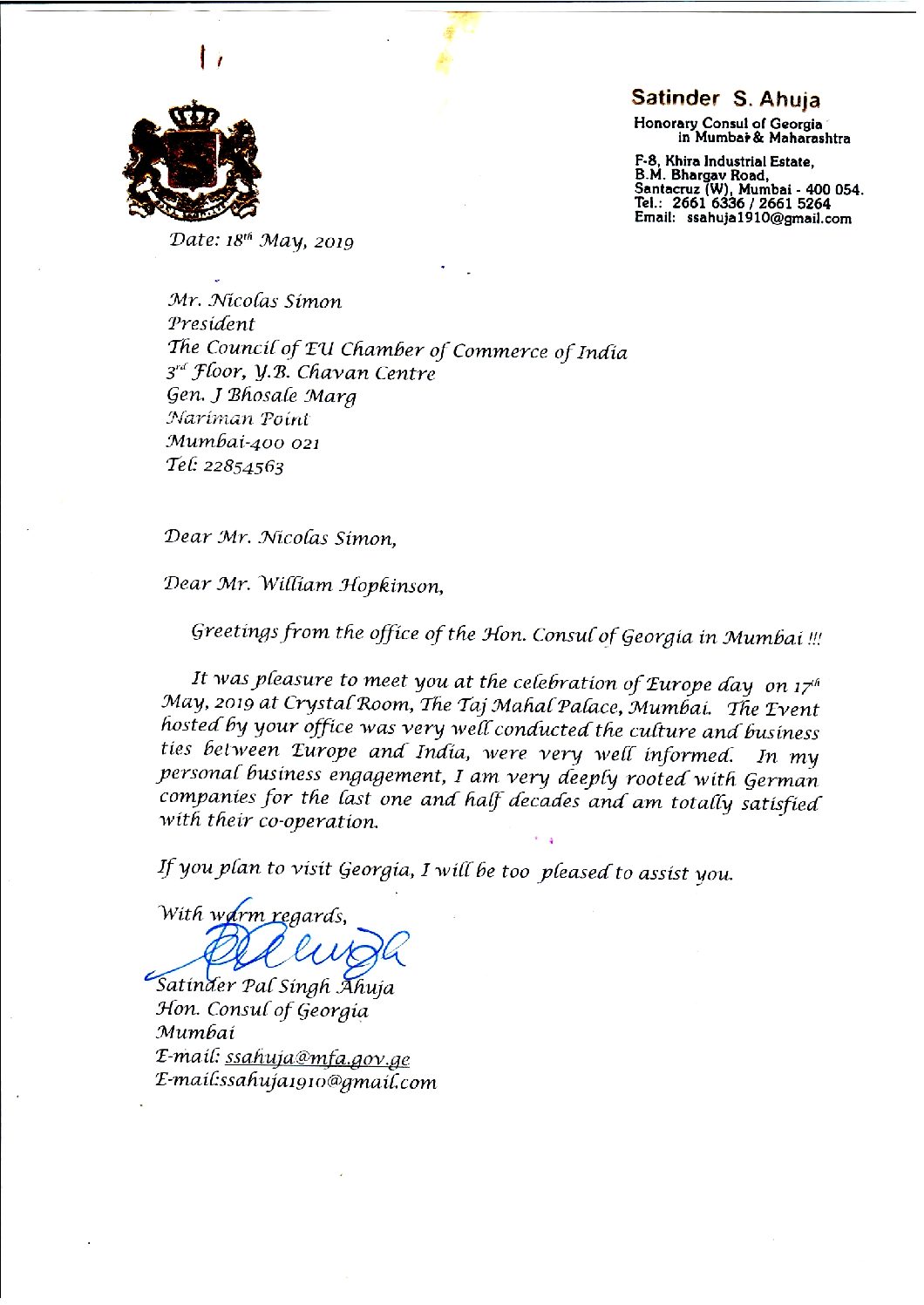 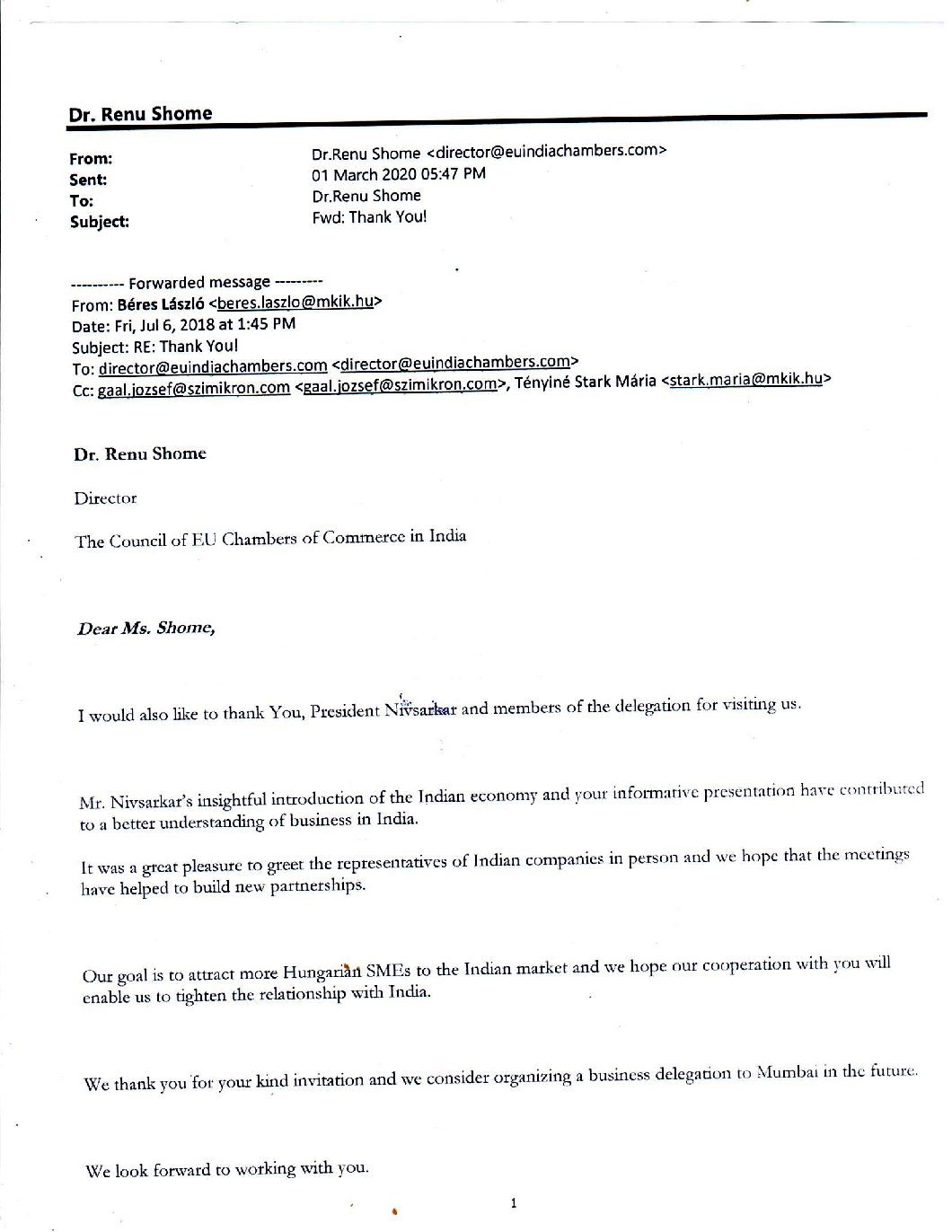 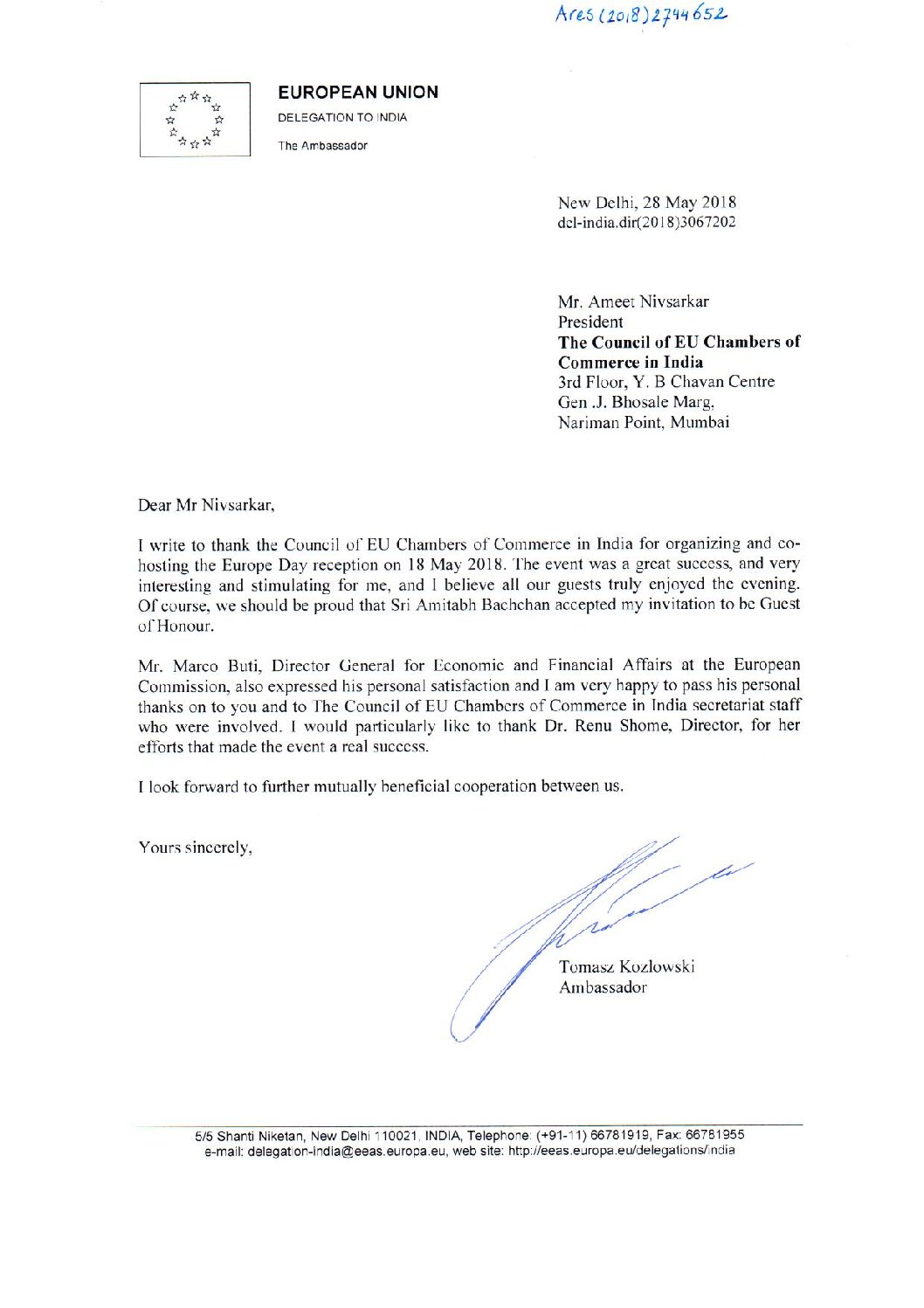 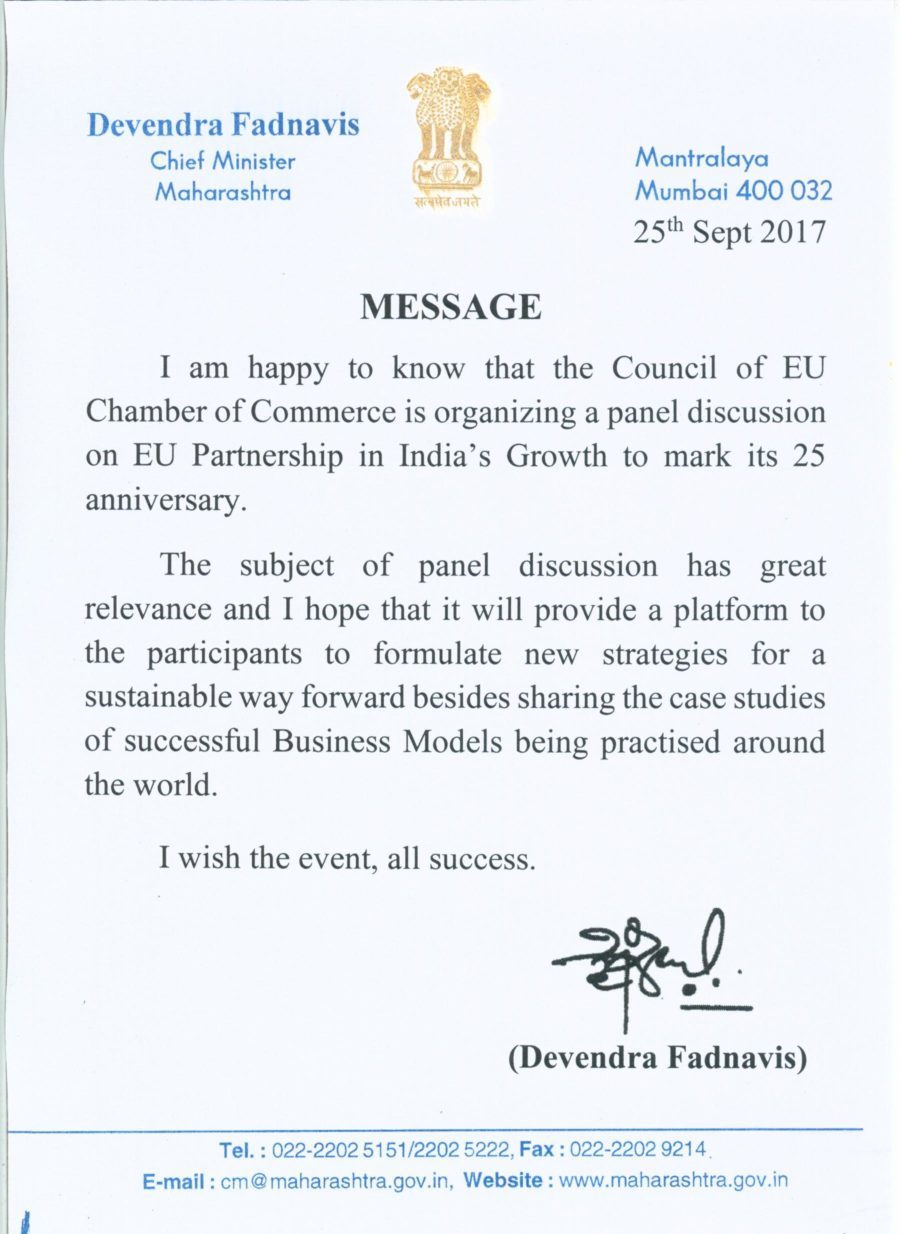 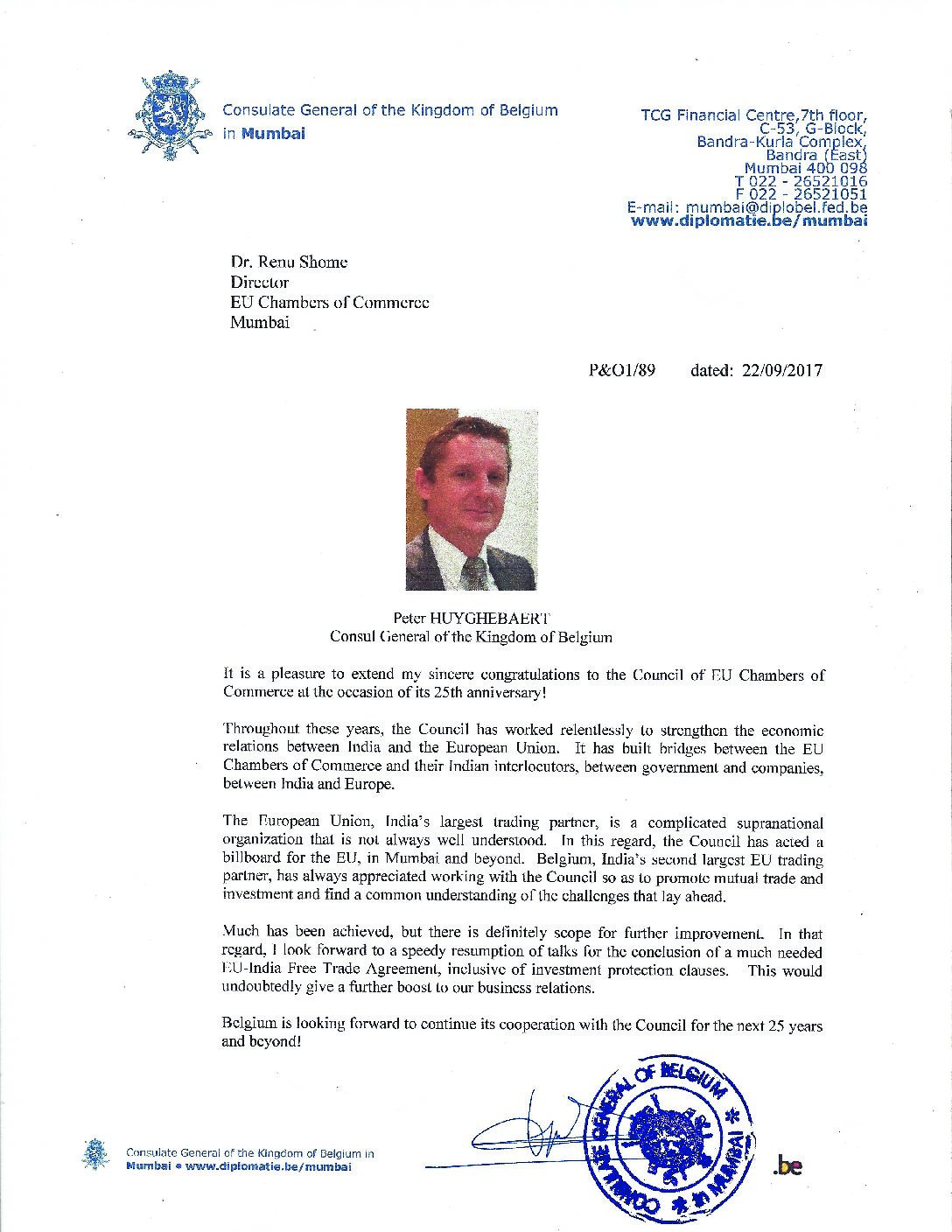 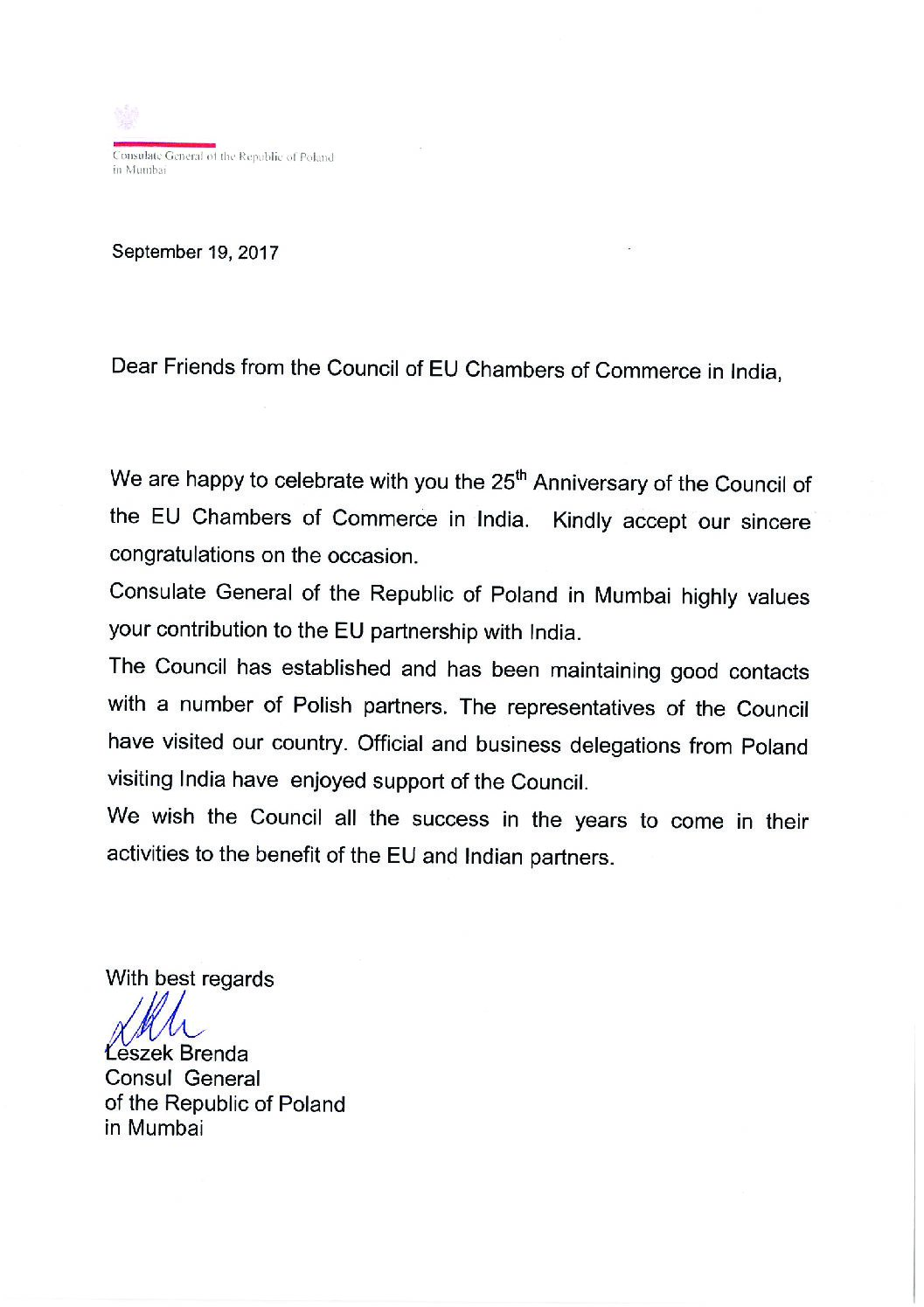 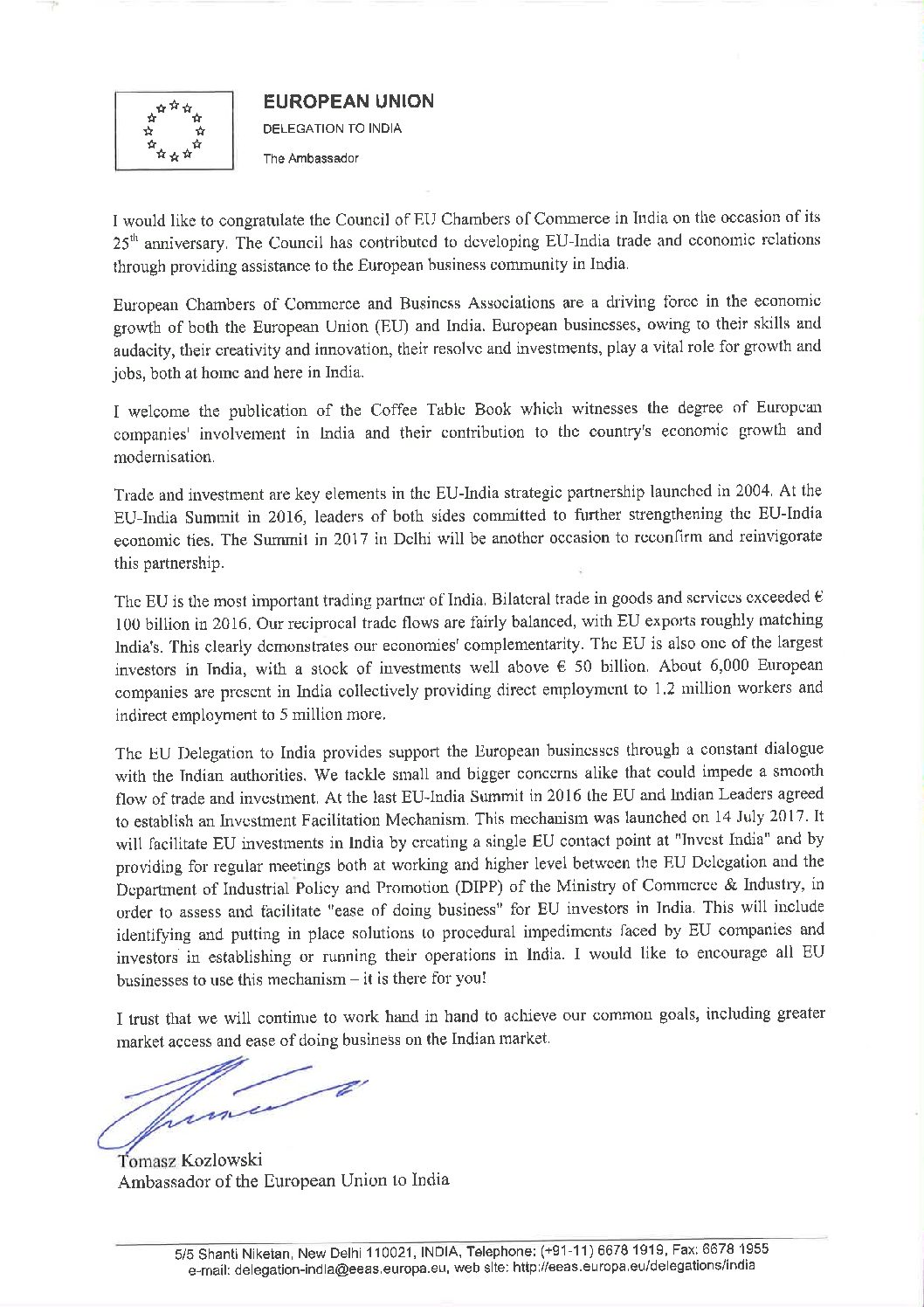 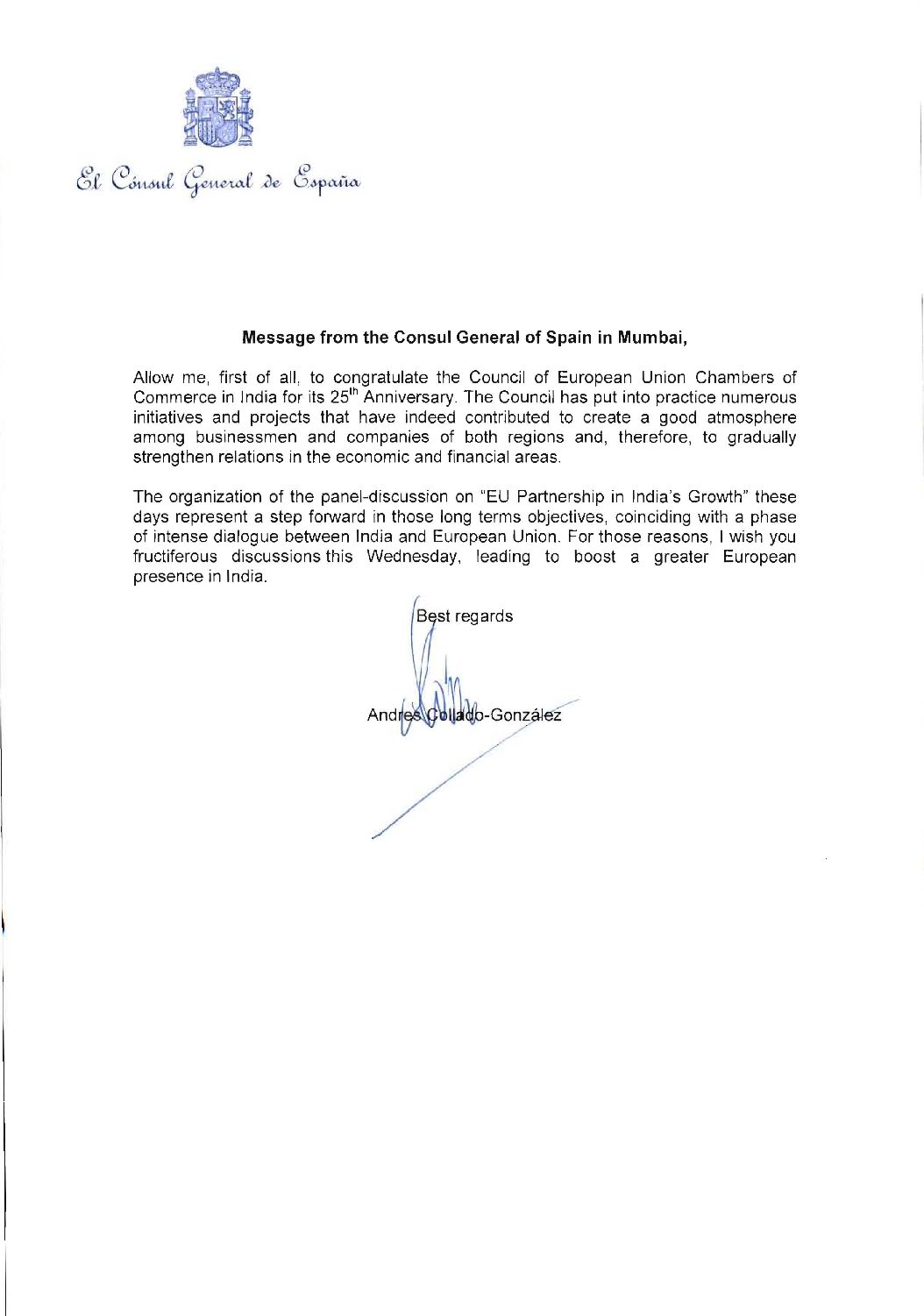 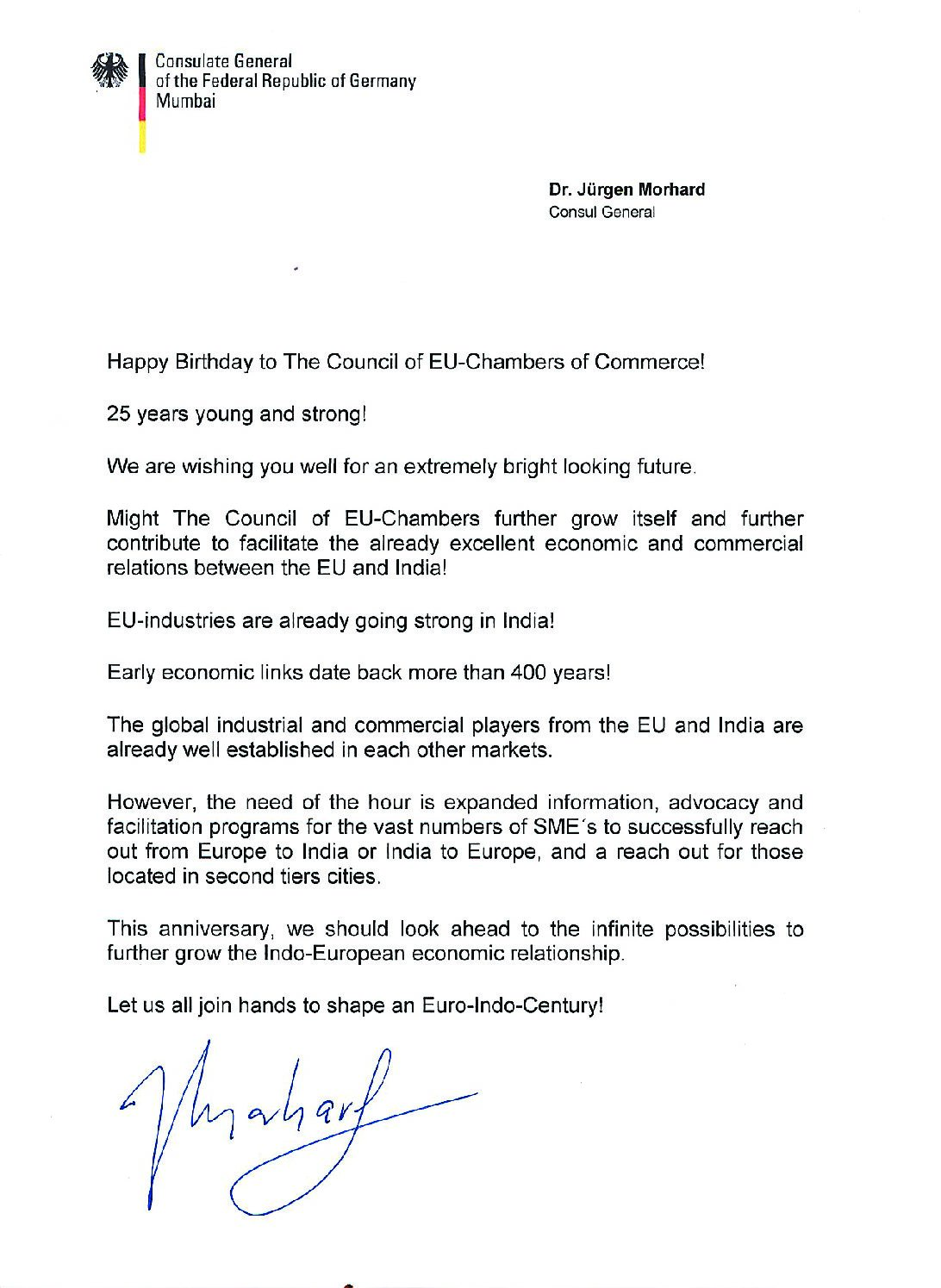