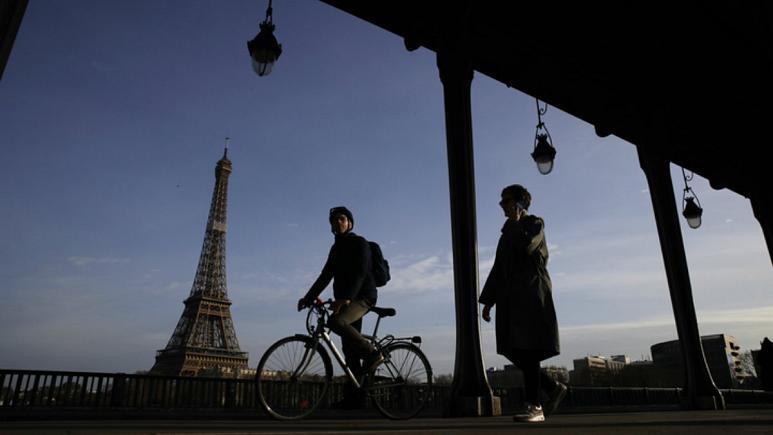 The number of accidents and injuries for cyclists or users of scooters has risen by over a quarter in Paris since a strike over a pension reform has paralysed the capital city’s public transport system, figures from the Interior Ministry show.

Parisian commuters have, for the past two weeks, had to rely on alternative means of transport including carpooling, cycling and zipping around on scooters to travel across the capital.

But this has led to an increase in the number of accidents involving bikes, e-scooters and motorcycles. According to figures obtained from the Interior Ministry by Euronews, there was an average of 131 such accidents in each of the first two weeks of the month.

This represents a 31% rise from the weekly average of the four weeks immediately preceding the strike movement.

The number of injuries, meanwhile, has risen by 26% with an average of 140 people injured in each of the past two weeks.

Seventeen people have had to be hospitalised as a result — 13% more than the weekly average in November.

The ongoing strikes against the government’s pension reform which began on December 6 have all but paralysed public transport with the SNCF railway operator even warning people to stay away from crowded train stations for security reasons.

Underground and suburban commuter trains were still “severely disrupted” on Tuesday with fewer than one of three trains running on most lines.

The chaos has also spread to the road with more than 600 kilometres of traffic jams recorded across the Ile de France region at peak hours on several days, according to the Sytadin website.