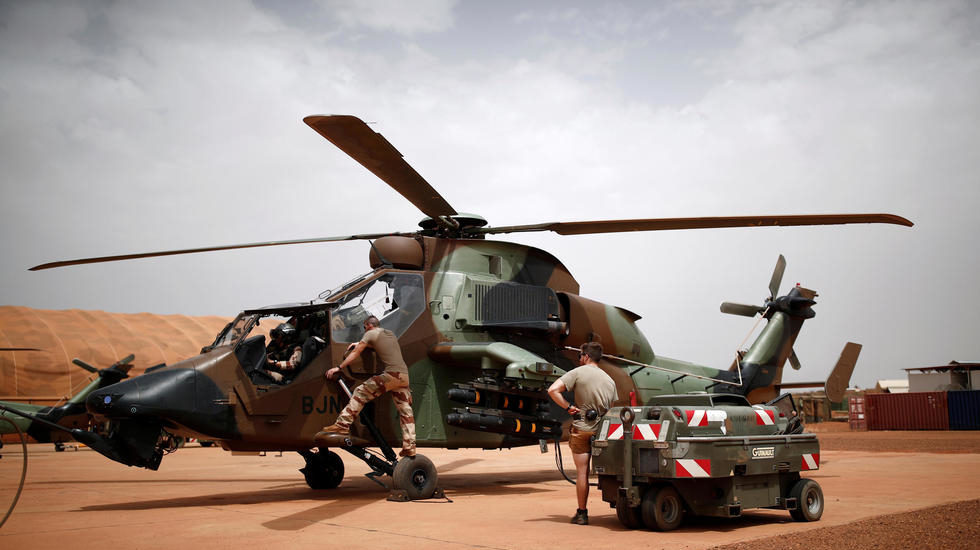 Thirteen French soldiers were killed when two helicopters collided during an operation against jihadists in Mali, the French president’s office said.

Monday’s accident is one of the worst losses of life for the French military in decades.

French President Emmanuel Macron expressed his “deep sadness” over the incident. An investigation has begun.

In 2013, France deployed thousands of troops to Mali after Islamist militants seized huge parts of the north.

Mali’s army has since recaptured the territory but insecurity there continues and the violence has spread to other countries in the region.

France now has 4,500 troops deployed to support the forces of Mali, Mauritania, Niger, Burkina Faso and Chad against Islamist militants.

Among the dead are six officers and a master corporal.

“These 13 heroes had only one goal: to protect us,” President Macron wrote in a tweet. “I bow to the pain of their loved ones and comrades.”

Another French soldier, Brigadier Ronan Pointeau, was killed earlier this month after an explosive device detonated near his vehicle.

In total 38 French soldiers have been killed in Mali since the country first intervened.