HomeNewsNewsTwo men arrested for plotting terror attack, will appear in court on Thursday

Two men arrested for plotting terror attack, will appear in court on Thursday 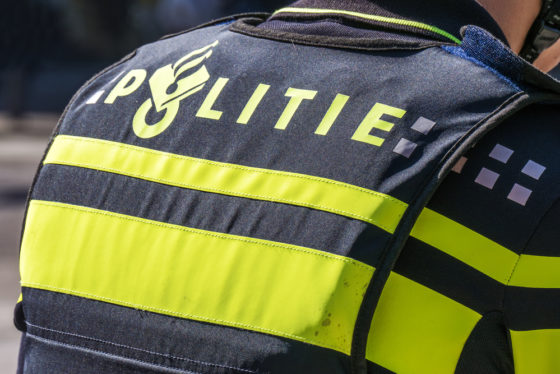 Two men will appear in court on Thursday charged with preparing a terrorist attack, the public prosecution department has confirmed.

One man, aged 20 was arrested at his home in Zoetermeer on Monday by heavily armed police officers. The second man, also from Zoetermeer and aged 34, was arrested on a public street in The Hague.

Both were picked up following a tip-off by the security services that an attack was being planned.

The prosecution department suspects the men of plotting to use suicide bomb belts and car bombs in the attacks, which were set to take place at the end of the year.

No targets have been identified and no explosives or guns were found during searches of their homes. ‘We have serious suspicions they were preparing to carry out a terrorist attack but were still in the planning phase,’ the public prosecutor said.

An axe, a dagger and a mobile phone with multiple sim cards was found in a secret ceiling compartment in one home.

The mother of the 20-year-old told local broadcaster Omroep West that she could not believe her son would be involved in such a thing. ‘He is religious but he is not an extremist,’ she said.

The 20-year-old is Dutch, possibly with Iranian roots, and the older man has Iranian nationality, Omroep West said.