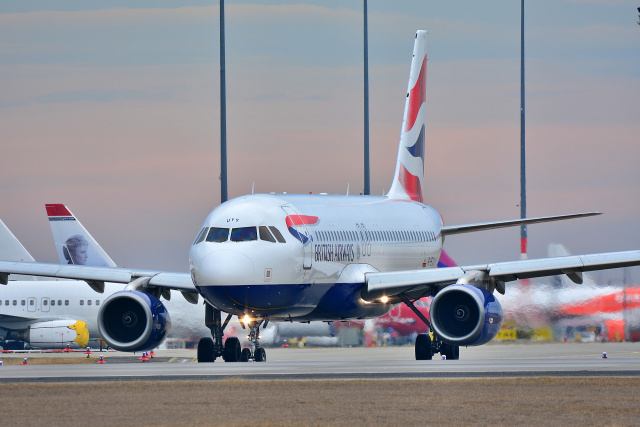 A Namibian plane crashed a Korean Air plane after landing at Frankfurt am Main Airport Saturday night, officials said, adding that no one was injured.

Both planes were damaged in what was called a “minor accident” by Air Namibia on Sunday.

A spokeswoman for the Frankfurt airport said the incident happened around 6:00 pm on Saturday. She said that there were no injured people and the causes of the crash remain unclear.

“The left wing of an Air Namibia plane collided with the horizontal stabiliser of Korean Air flight KE905 as it was waiting on the taxiway after landing,” Korean Air said in a statement.

The South Korean aircraft carried 241 passengers and 40 crew at the time.

“We confirm that no passengers and crew were hurt,” Air Namibia added in its own statement.

Korean Air said the flight to Seoul was delayed by 21 hours and the affected passengers were offered accommodation.